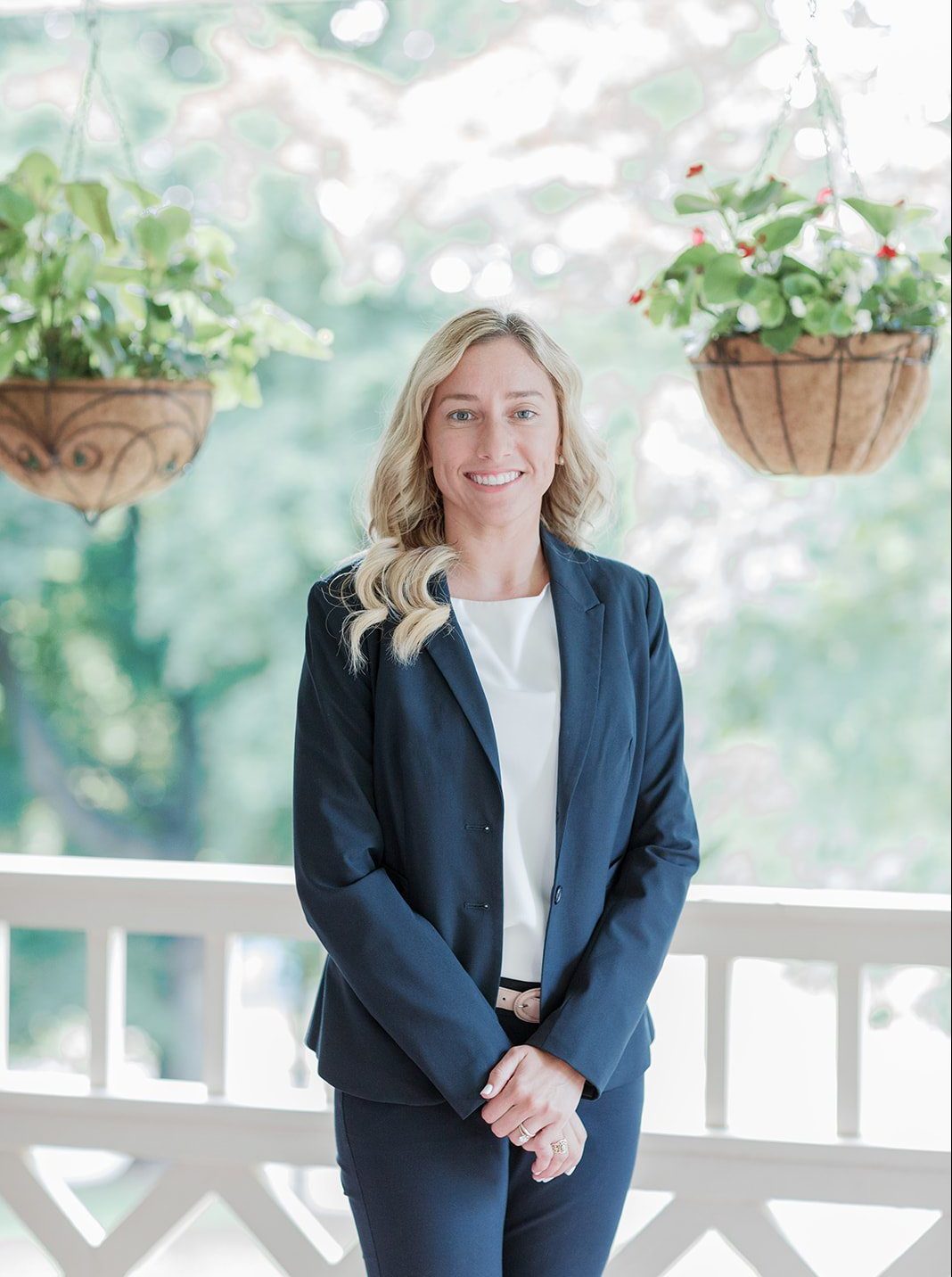 Attorney Brianna Kastukevich Robert’s practice includes litigation in state and federal courts with a focus on complex property insurance coverage disputes and serious personal injury law. Brianna has represented homeowner and commercial policyholders in matters involving claims for breach of contract, unfair insurance practices, bad faith and emotional distress. She has experience in alternative dispute resolution having represented policyholders in numerous private and court-annexed mediations and arbitrations. She has also been successful in resolving multiple third-party liability claims on behalf of injured parties throughout the state.

Brianna received her Juris Doctorate from Quinnipiac School of Law in 2013 with an honors concentration in Civil Advocacy and Dispute Resolution and an honors concentration in Family Law. Upon graduating law school, she received several academic awards and honors, including an award for Excellence in Clinical Work, Service to the Community, and the Nancy K. Sulinski Memorial Award for her work with the Hamden community. Prior to law school, Brianna graduated from Choate Rosemary Hall in Wallingford, Connecticut and Stonehill College in North Easton, Massachusetts.

Attorney Robert is an active member of the Connecticut Bar Association as well as several other professional associations relevant to her practice. She is also actively involved in her community through a variety of civic organizations including Lawyers in the Classroom.

I was involved in a car accident with my newborn son & wife. I was directed to seek legal representation from a friend. I spoke with Attorney Biller and he assured me they would take care of us. They definitely did. Brianna & Cileena handled my case with the utmost professionalism. They truly made every step of the process seamless. They went above and beyond to make sure my family & I got the best return & care we deserved. Always very clear and consistent communication. A truly unfortunate situation became much more tolerable because of them. I would highly recommend this firm to anyone who seeks legal representation. For myself, I don’t think I would ever do business with another firm because of my highly positive experience.

Let Our Experience Be Your Guide