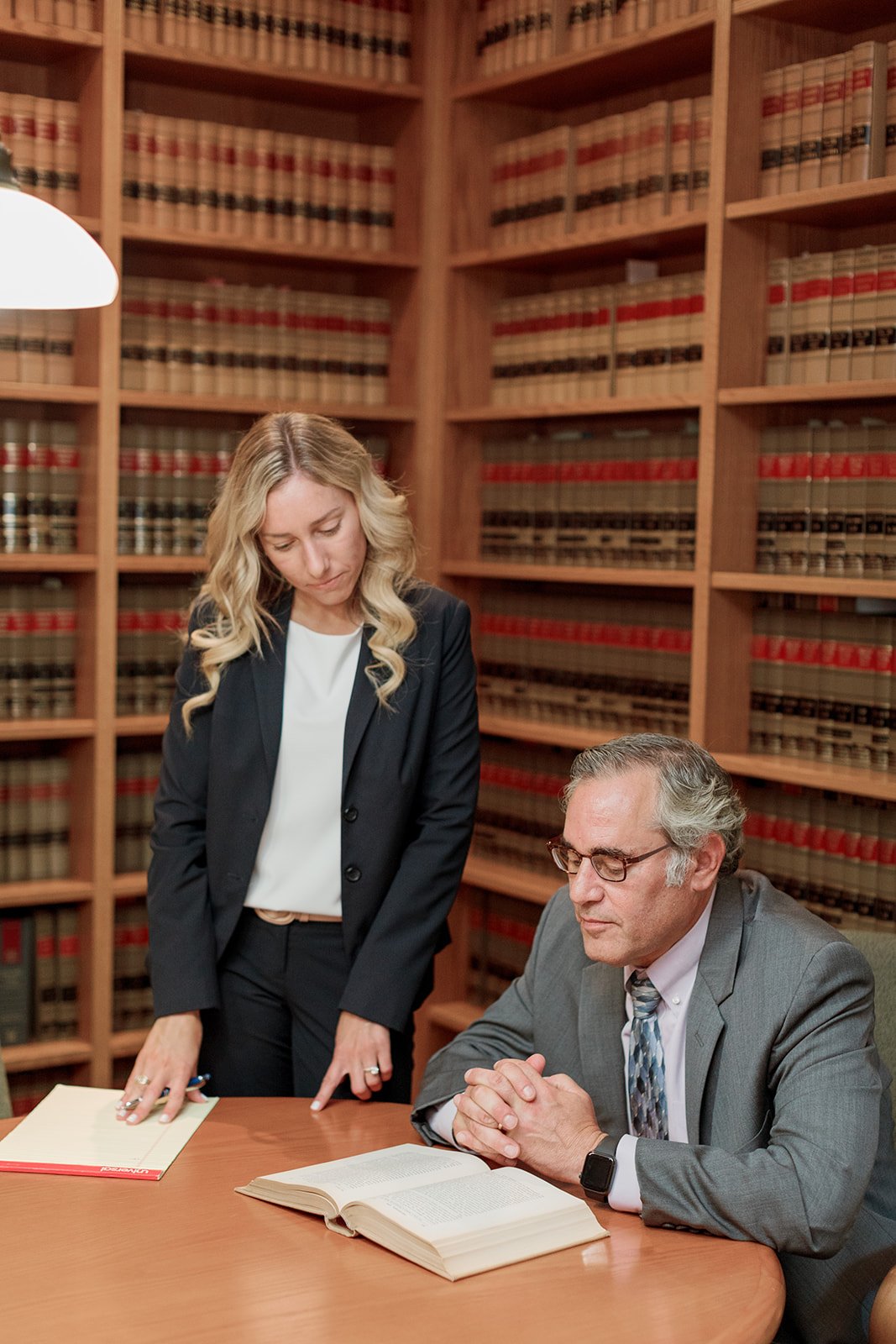 The overwhelming majority of our clients’ claims are successfully resolved without the need to resort to litigation. When litigation becomes necessary our firm excels and has a proven track record. Our firm advocates for our clients in both state and federal courts.

Some of the results of our litigation are as follows:

In Northrop v. Allstate, one of Attorney Biller’s first trials, Biller, Sachs & Robert prevailed after trial and our client was awarded damages which Allstate had refused to pay. Allstate then filed an appeal, which was heard by the Connecticut Supreme Court. The firm briefed the case and argued the appeal successfully before the Connecticut Supreme Court. This case established legal precedent concerning withheld depreciation and has been cited throughout the country in support of policyholder claims. See Northrop v. Allstate Ins. Co., 247 Conn. 242, 720 A.2d 879 (1998).

Our firm tried a bad faith and unfair insurance practice case against a major insurer who wrongfully underpaid our client’s claim. This case was tried by a jury in Stamford, Connecticut before the Honorable Charles Lee. After testimony by our bad faith expert, the case settled under a confidentiality agreement with very favorable results for our clients. In Williams v. Safeco the court established legal precedent as to the admissibility of evidence of unfair insurance practices on the part of the insurers. See Williams v. Safeco Ins. Co. of Am., No. FSTCV126016414S, 2015 WL 7421784, at *1 (Conn. Super. Ct. Oct. 28, 2015).

After two years of litigation, Attorney Biller tried the case of Housatonic Wire Co. v. Grozik, in which he represented a Plaintiff property owner who had his most valuable possession, his business and factory, destroyed in an inferno accidentally set by workers. After trial, the Court rejected the insurance company’s claim that the property was of no value and entered judgment for our client in the amount of $936,273. With offer of compromise, interest added the defendants were facing a judgment plus interest of $1,088,730. The defendants took an appeal but then agreed to pay $962,000. This case was singled out by the Connecticut Law Tribune in its August 13, 2013 edition for the important precedent it set regarding the valuation of building damages and the liability of tortfeasors for environmental conditions caused by their negligence. The full article can be read here: Housatonic Wire

While the overwhelming percentage of Biller, Sachs & Robert’s practice is against insurance companies and on behalf of victims of serious personal injuries, occasionally our litigation practice requires us to defend our clients against unscrupulous contractors and others. In this case, our client was without insurance when it was wrongfully sued. Biller, Sachs, and Robert successfully drafted and argued a motion for summary judgment which was granted by the court allowing for the dismissal of all of the claims against our client. See Carter v. Patel, No. KNLCV196039300, 2020 WL 6161546, at *3 (Conn. Super. Ct. Sept. 15, 2020). Recently, our firm defended a homeowner facing a mechanic’s lien foreclosure by a contractor. Biller, Sachs & Robert successfully filed an application to discharge the mechanic’s lien based on the failure of the contractor to comply with the provisions of the Home Improvement Act and the Court granted our application, discharging the lien and leaving the contractor to face claims for breach of contract and unfair trade practices. See Goldberg, Debora et al v. PC Restoration LLC, No. KNLCV206045603S, (Conn. Super. Ct. April 21, 2021).

Our firm has a wide variety of trial and appellate experience. Our aggressive, highly competent litigation team has a very successful resolution record. Our attorneys practice in all Connecticut Superior Courts, the Connecticut Appellate Court, Connecticut Supreme Court, and Connecticut Federal District Court.

A multimillion-dollar resolution of a homeowner claim where the original offer of approximately two-million dollars was trebled as a result of our firm’s efforts.

A half-million-dollar resolution of a homeowner’s insurance claim that was originally denied.

A half a million dollar resolution of a commercial dental practice insurance claim where a contractor negligently caused damages.

A half a million dollar resolution of total fire loss insurance claim to a North Haven, Connecticut homeowner whose home was destroyed due negligence of a construction company

A $600,000 recovery for an eastern Connecticut condominium association that was originally offered $10,000 by its property insurer

A half a million dollar damage claim paid for damage to an insured’s home when a tree fell on it during a windstorm causing the roof to collapse.

A $450,000 payment to an individual who lost all of her life valuables due to the fault of another and where liability was denied.

Claim Paid Where Liability was Denied

A quarter of a million-dollar recovery as a result of an oil spill and diminution of value to a Norwalk home where liability was denied.

Settlement When claim was Originally Denied

A million dollar settlement of a fire loss claim was originally denied based on allegations of arson and fraud.

A multimillion-dollar resolution of a homeowner claim of a fire loss in Avon, Connecticut which was originally denied for fraud.

A multimillion-dollar resolution of a municipal sewage treatment facility claim. As a result of the Firm’s efforts, our client recovered almost three times the amount of the initial offer.

Trial of a denied homeowner’s claim from Westport, Connecticut where claims of bad faith and unfair insurance practices resulted in a confidential settlement as well as an important insurance precedent favorable to policyholders.

A multimillion-dollar resolution of a fire loss claim in Prospect, Connecticut. This loss involved damage to irreplaceable artwork and custom-made furniture.

A multimillion-dollar resolution of a commercial building collapse in New London County.