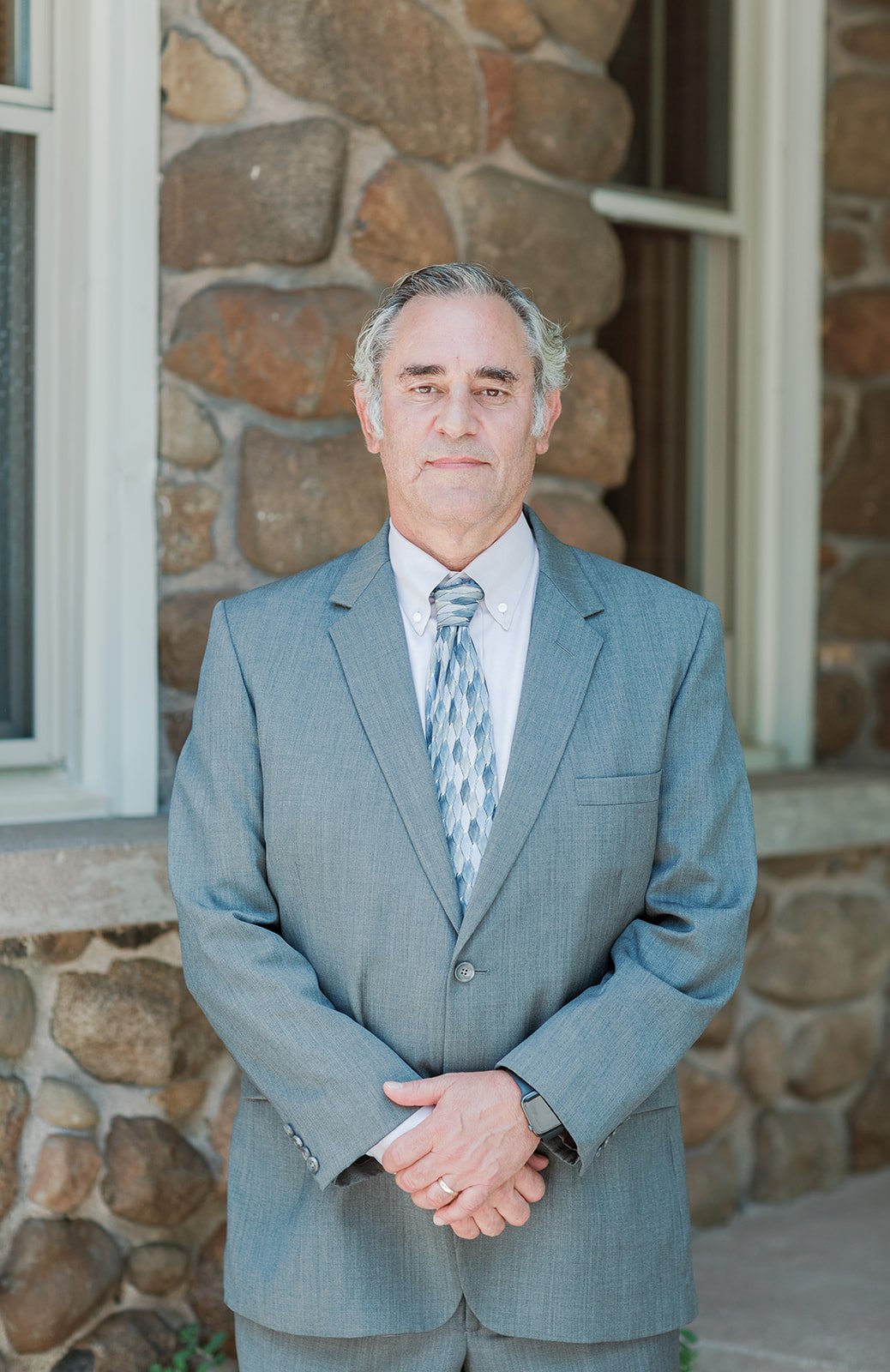 Attorney Jon Biller is recognized by the legal and insurance communities as a premier litigator. By choice his practice is limited to representing policyholders in substantial, often complex insurance matters and victims of serious personal injuries.

He has successfully litigated multiple State and Federal complex insurance coverage matters recovering multiple millions of dollars for policyholders. As a policyholder advocate Attorney Biller and his team regularly resolve property insurance matters for individuals, businesses and municipalities. Jon has not lost a trial in Court in over 25 years and prides himself on his trial record and settlements. He has established legal precedent favorable to insureds including State Superior, Appellate and Supreme Court decisions which are often cited throughout the country.

Attorney Biller retains his passion to help victims of serious personal injuries. He has represented people with traumatic brain injuries, broken bones and life altering injuries. While the overwhelming majority of matters Attorney Biller handles settle favorably for his clients, on those occasions when a trial is required he vigorously litigates claims to their conclusion.

Attorney Biller founded The Biller Law Firm in 1991 and has served as Managing Partner ever since.

Jon received his Juris Doctorate from Pace School of Law in 1986 with an award in Remedies in American Jurisprudence and Best Brief Northeast Region for the Jessup International Moot Court Competition. He graduated from Clark University with dual degrees in Economics and Political Science in 1982.

Court of Appeals for Second District 2009

We worked with Jon Biller for close to two years due to an unfortunate issue regarding structural damage to our house. The estimate to fix it was almost as much as the assessment of its worth! Thank goodness we were referred to Jon Biller- he remained diligent in his efforts helping us recover money to fix our house. When going through mediation in court, Jon was a consummate professional. He is intelligent, honest and perseverant. My husband and I are eternally grateful for his help and we currently have contractors working at our house fixing all of the damage. Thanks to Jon, we can feel secure on the biggest investment of our lives; our home. Oh, and did I mention he is a genuinely nice guy? I never write reviews but I hope this one convinces you to call Atty. Biller should you need legal counsel.

Let Our Experience Be Your Guide